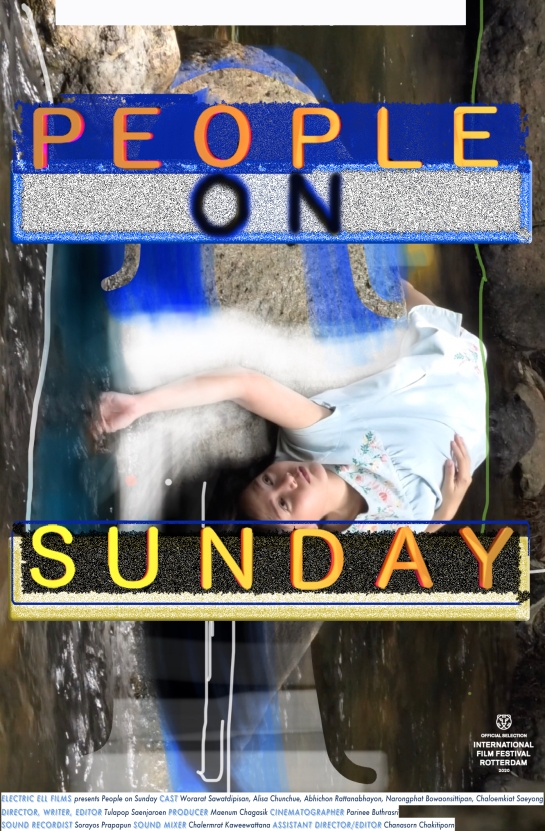 Synopsis:
Episodic stories of moving-image-related workers who are employed in the same performance-art-video project about free time.

Director’s Statement:
“People on Sunday” is a reinterpretation, a response, and a homage to a 1930 German silent film “Menschen Am Sonntag”; however, this response is executed from a different context, a different country, different era, and different working conditions. The original film was one of the first films that marketed itself as the film that employed amateur-actors/non-actors. It even had a subtitle underneath its title saying “a film without actors”. Its anecdote is that the film was shot only on Sundays in 1929 as these non-professional actors had to work on weekdays. What seizes my attention is the set of the story—simply about their day-off, life in free time. From my point of view, these non-professional actors then performed as they were having pleasure leisure for the camera, having free time while they were actually working. In other words, they worked/acted as not-working/not-acting. This film attempts to provoke the question of representability of free time, of cognitive labor, of contemporary work ethic, and of the paradox between control and freedom via the frame of cinema. 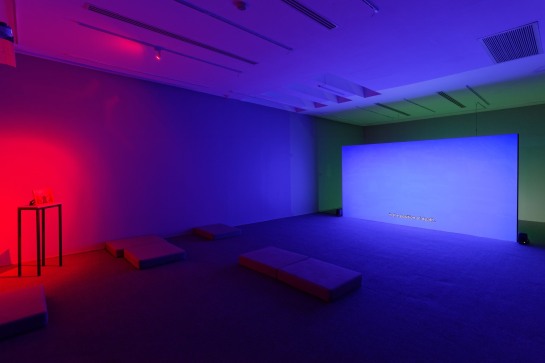 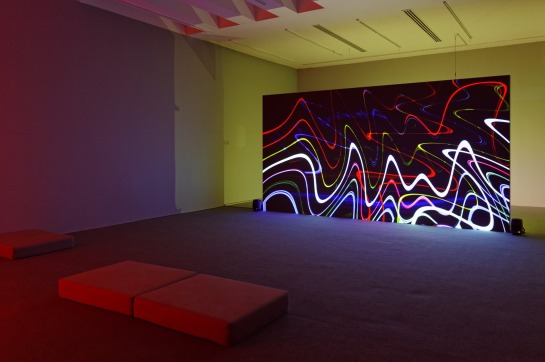 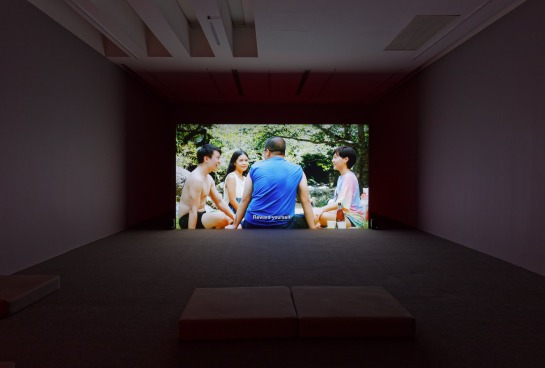 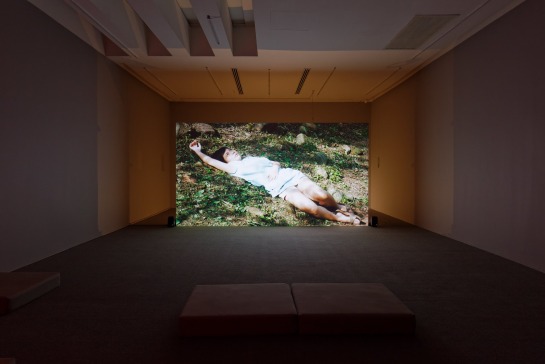 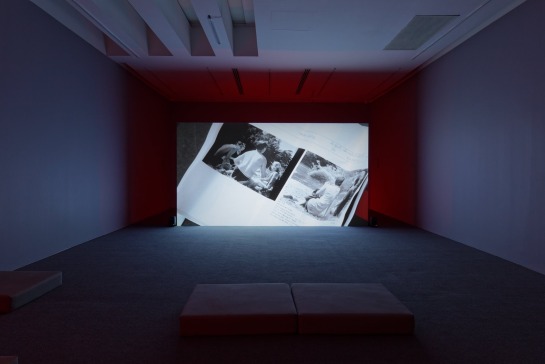 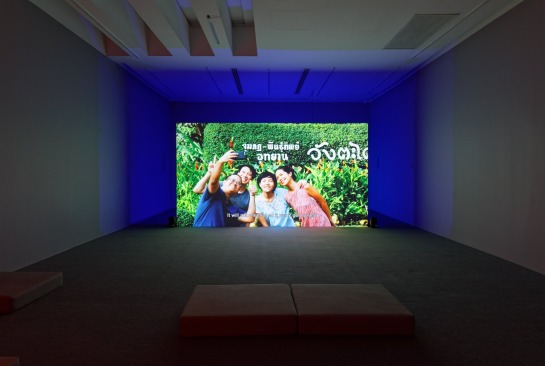 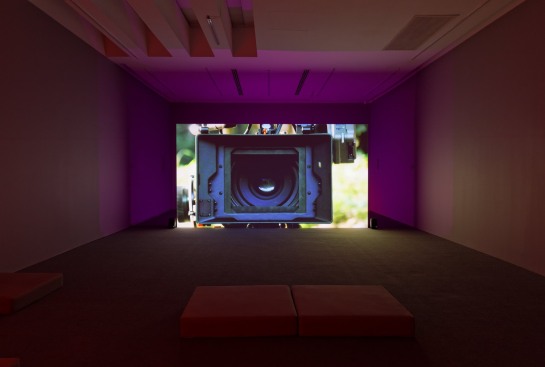 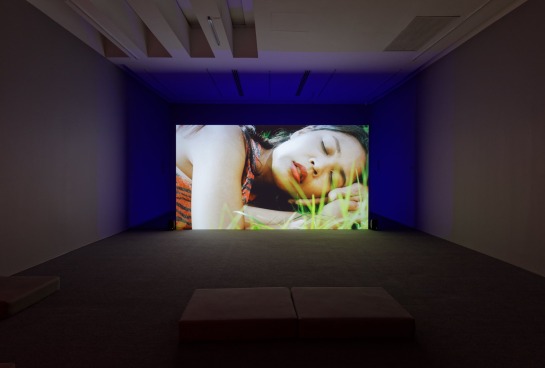 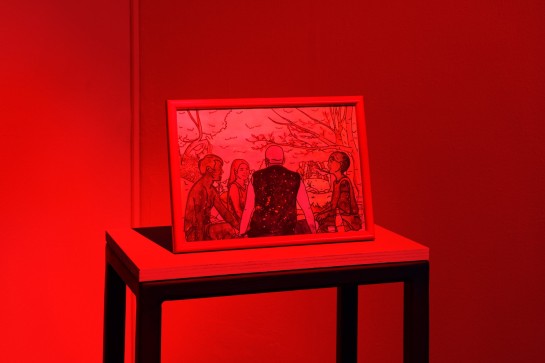 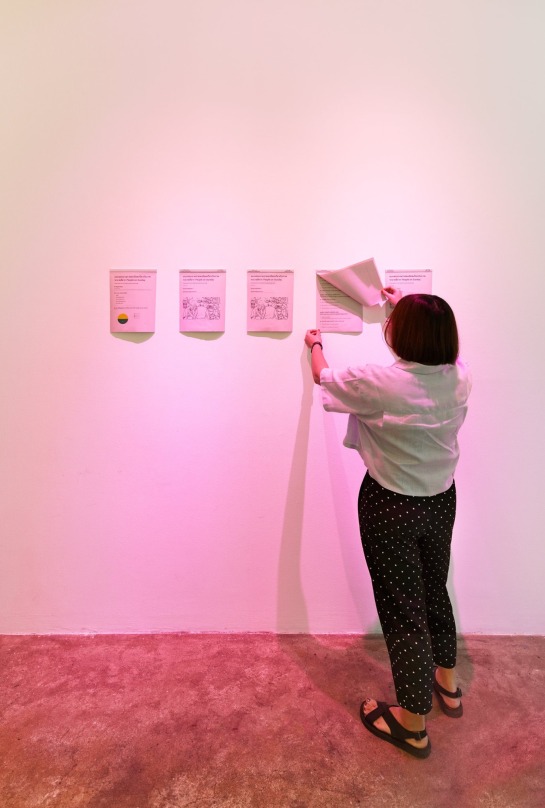 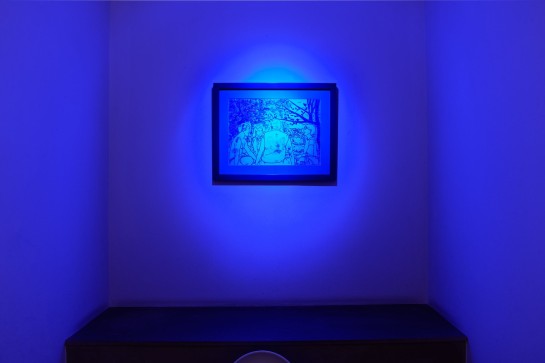 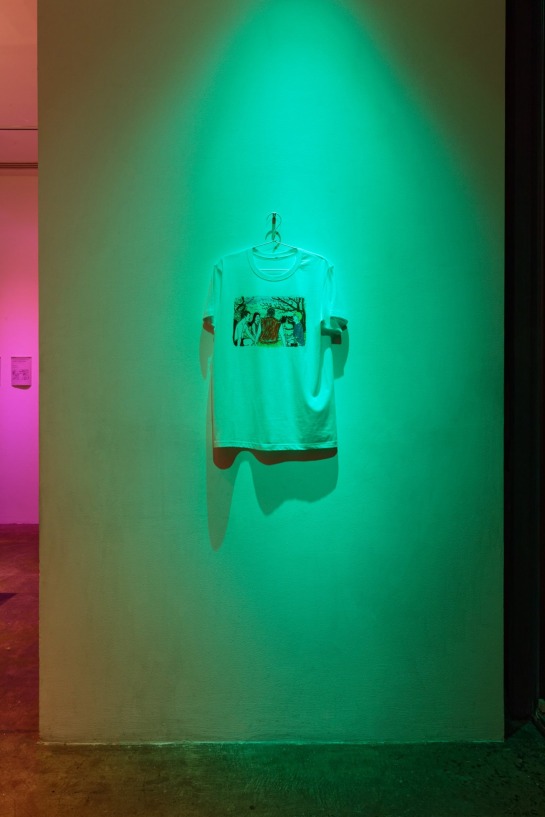 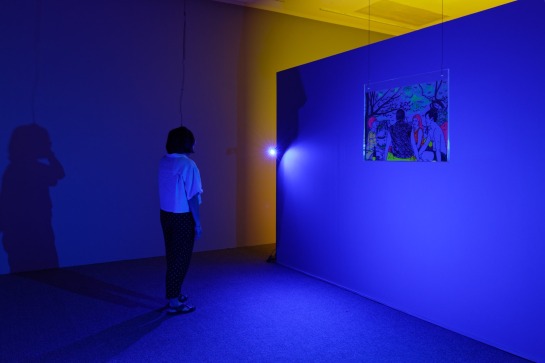 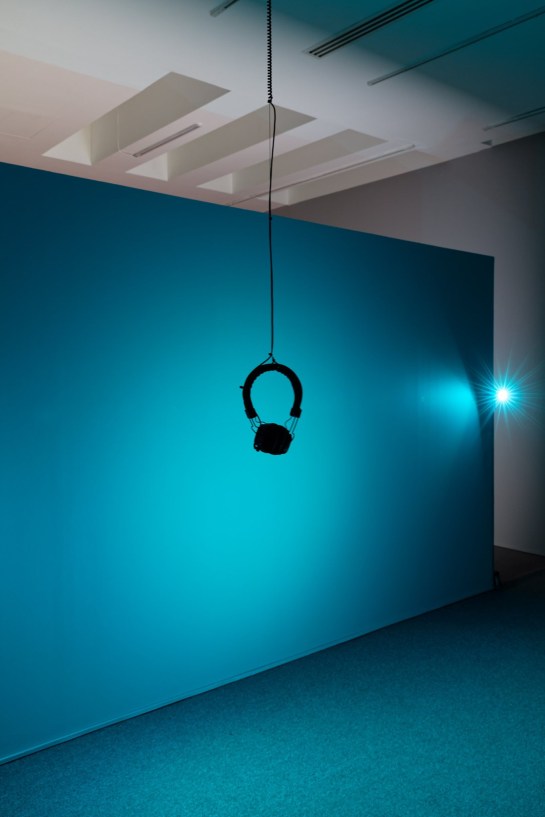